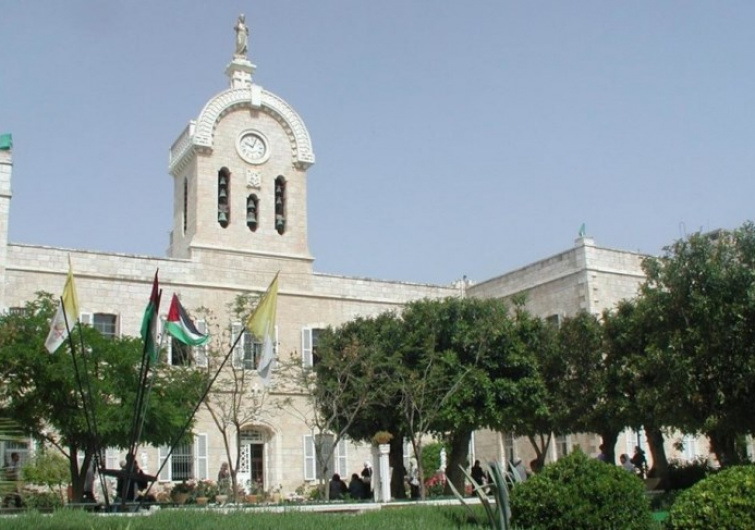 After a sabbatical at Oxford, Br Anton was appointed Institute Education Secretary in Rome till 2008. Brother Anton left Rome to serve for a short stint in South Sudan, before retiring to Clayton Court in the UK.

He will always be remembered as a great Educationalist.