Bethlehem University’s International Board of Regents Meets in Rome 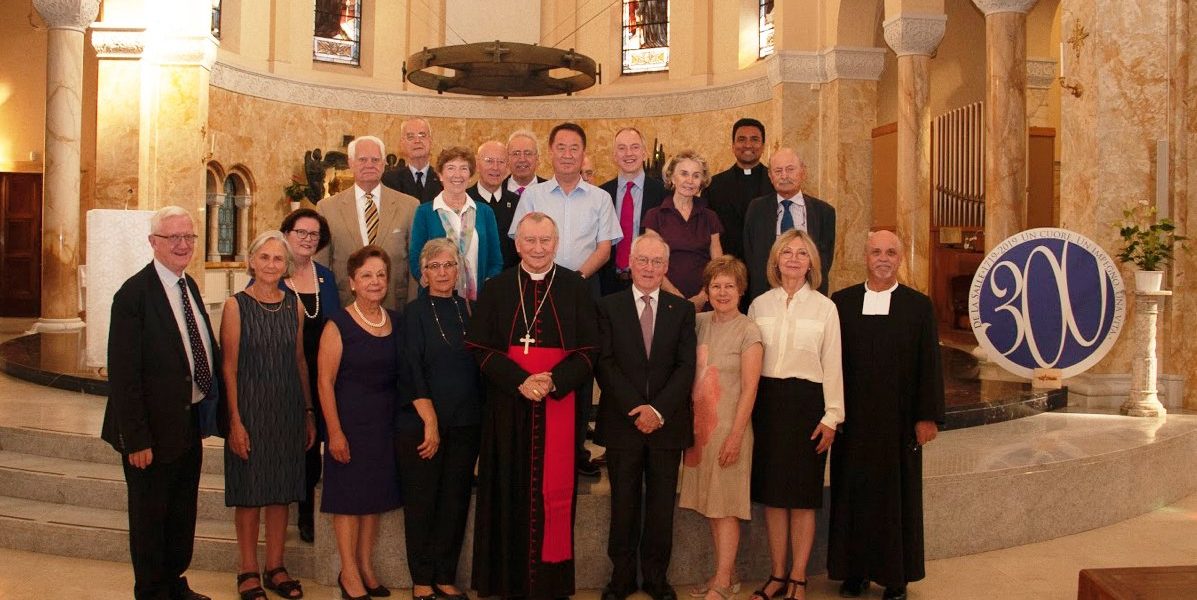 The International Board of Regents of Bethlehem University met at the Generalate of the Christian Brothers de La Salle in Rome on 27-29 June 2019.

Work during these three days was conducted by Professor Bart McGettrick, Chairman of the International Board of Regents; Brother Peter Bray, FSC, Vice Chancellor of Bethlehem University; and Brother Robert Schieler, FSC, Superior General of the Institute of the Brothers of the Christian Schools in Rome.

A mass for the Feast of Sacred Heart of Jesus was celebrated by Vatican Secretary of State His Eminence Cardinal Pietro Parolin on 28 June 2019.

In his homily, Cardinal Parolin commended the quality education given at Bethlehem University in the Holy Land and praised the work of the De La Salle Brothers.

This year, the keynote speakers were the Grand Master of the Equestrian Order of the Holy Sepulcher of Jerusalem (EOHSJ) His Eminence Cardinal Edwin F. O’Brien, and the Palestinian Ambassador to the Holy See, Mr. Issa Kassissieh.

This assembly, the highest of the University, meets twice a year with the participation of the board members and benefactors from different countries.