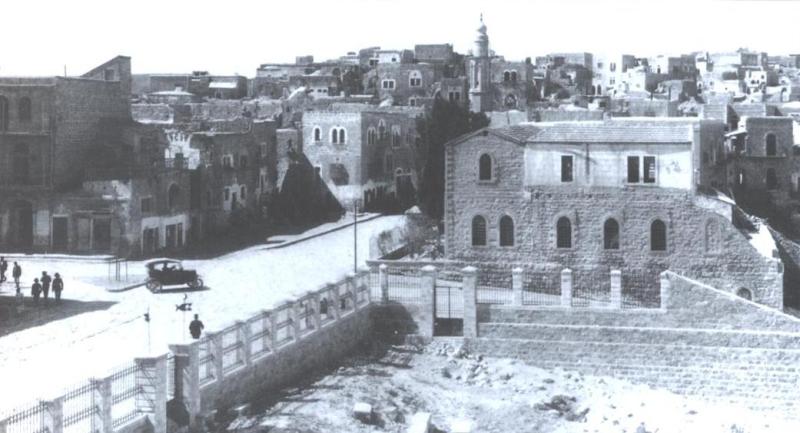 The walls are several feet thick and this helps to maintain comfortable temperatures in both winter and summer. The lower floor of the house, often carved into the hillside was used for animals and farm tools. This had one door and no windows and usually had a hole in the ceiling which is connected to the upper floor. While much of the architectural heritage is vanishing, many traces of the older features can be seen in the old town centers. In many cases, modern additional spaces have been made on top of older structures.In rural areas, early houses were smaller, but in the 19th century they became larger and the rooms were built around an internal courtyard. There was a shared kitchen and each group from the extended family usually had two adjoining rooms to the kitchen.

In the early part of the twentieth century, the building of individual houses of varying sizes and styles became fashionable. Designs were influenced by western styles as well as the improvement of the quality and in the availability of building materials. Larger rooms, flat roofs, and ceilings became possible and the exterior of the houses had elaborate design features.

The only types of building permitted in agricultural land was a dry-stone shelter called ‘al-Qasr’. It was used by farmers for storing tools for farming and for keeping a lookout for danger.Palestinian homes from the mid-twentieth century still retain many characteristics of earlier styles, including dressed limestone, arched doors and windows as well as decorative metalwork on the outside of the windows. In addition they have a large balcony supported by one or more columns.