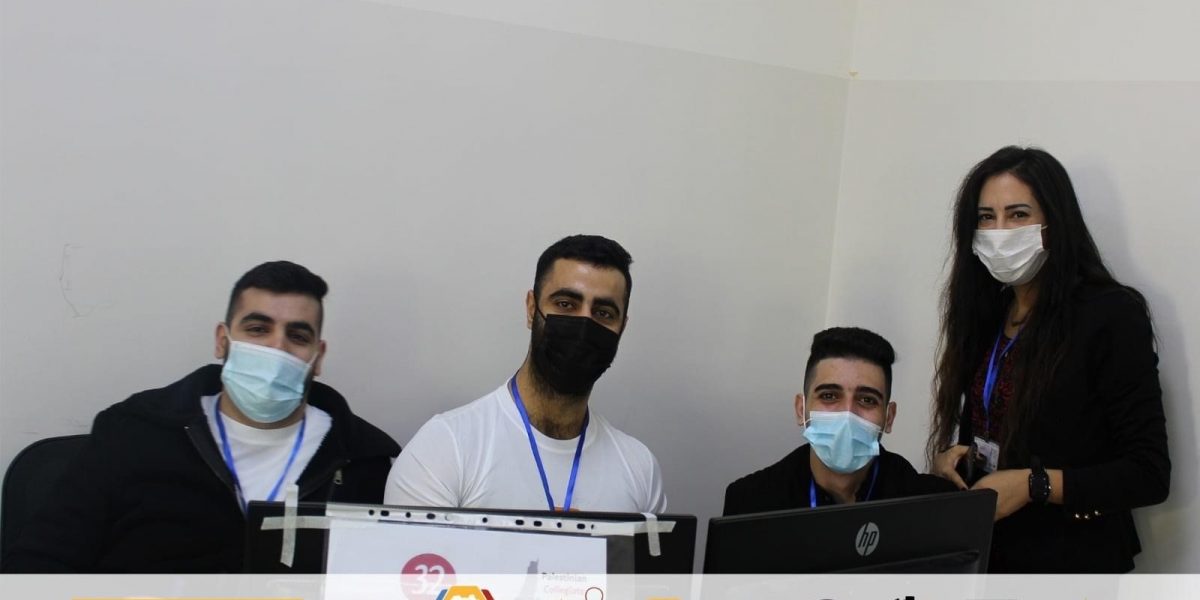 Bethlehem University team Runtime Error qualified to participate in the 2021 ACM Arab Collegiate Programming Contest (ACPC) which will be held in Luxor City, Egypt from 19-23 March 2021. Over 120 teams will participate from over 12 Arab countries.

The team consisted of three Software Engineering program students who were Danial Sleibi, Khader Ballout, and Abdalmutaleb Brgeth together with their instructor Ms. Sherin Hazboun.

To qualify for the contest, the team participated in the Palestinian Collegiate Programming Contest (PCPC 2020) which took place at Palestine Polytechnic University in Hebron in December. 38 teams from 8 different universities across Palestine competed in the contest.

The contest lasted for five hours where students competed in teams to solve a set of about ten problems using a single computer. Solutions involved writing programs using C, C++, or JAVA which were run against a secret test data and their output were compared to that of Judges’ program. Teams were ranked based on the number of problems they managed to solve and the penalties they accumulated.