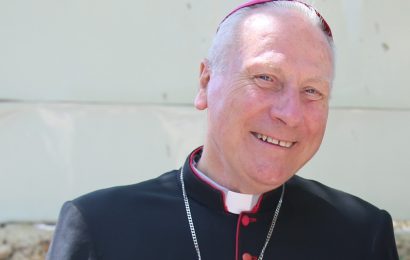 Congratulations to His Eminence Michael Cardinal Fitzgerald, a longtime friend and supporter of Bethlehem University, on the announcement of his creation as a Cardinal of the Roman Catholic Church at a public consistory on Saturday, 5 October 2019. Cardinal Fitzgerald was called forward by Pope Francis who gave him his red biretta and ring. He was […]