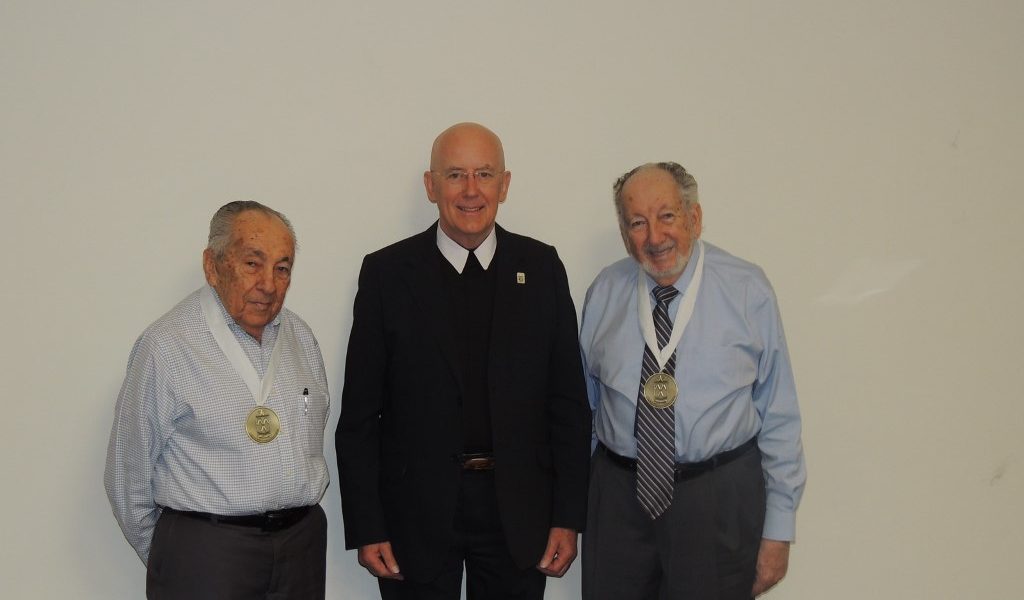 The title of Legacy Patron is bestowed upon individuals or couples who have generously supported the work of both Bethlehem University and the Foundation over the years and those who have contributed generously to scholarships, endowments, or major projects of the University.