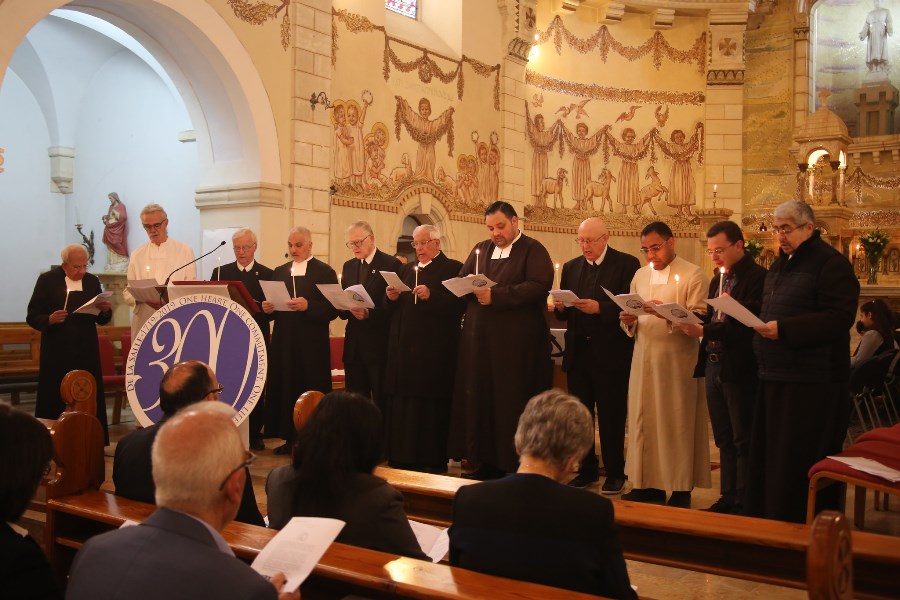 A Mass presided by Father Peter DuBrul was held at the Chapel of the Divine Child.