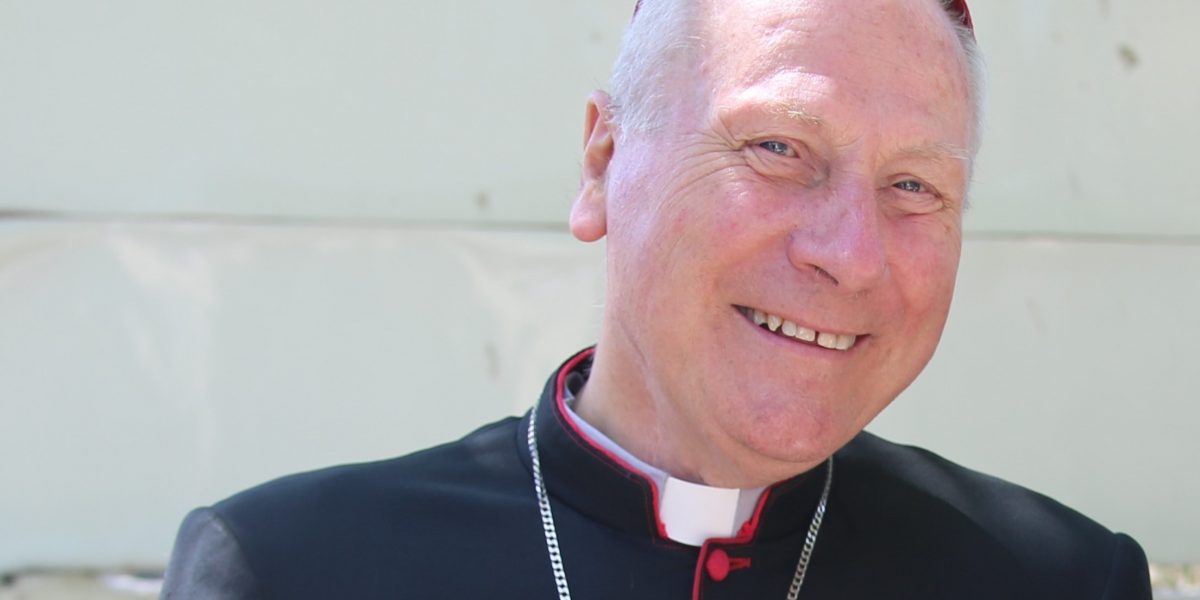 Congratulations to His Eminence Michael Cardinal Fitzgerald, a longtime friend and supporter of Bethlehem University, on the announcement of his creation as a Cardinal of the Roman Catholic Church at a public consistory on Saturday, 5 October 2019.

Cardinal Fitzgerald was called forward by Pope Francis who gave him his red biretta and ring. He was then named Cardinal-Deacon of Santa Maria in Portico (Campitelli), Rome, as per the tradition of giving each Cardinal a titular Church.

After his retirement in 2012, Cardinal Fitzgerald was at the Missionaries of Africa community in Jerusalem to welcome pilgrims, teach courses on the Bible and give talks on Islam. He is recognized as one of the Church’s foremost experts on Islam and the Koran.

Bethlehem University congratulates Cardinal Fitzgerald on this joyous and monumental occasion. Be assured of our continued prayers and support.