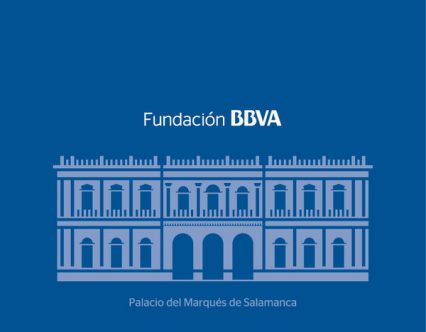 The BBVA Foundation Frontiers of Knowledge Awards recognize and reward world-class research and artistic creation, prizing contributions of singular impact for their originality and significance.

The scheme distinguishes particularly significant scientific advances of a theoretical, methodological or empirical nature, technological, innovations and developments, and outstanding contributions in the social and humanities domains. Honors also go to achievements of excellences in performance, composition, musical and stage direction, and the creation of video art associated with musical or opera works. Finally, a category is reserved for endeavors directed at analyzing and acting against climate change.

The eight categories of the BBVA Foundation Frontiers of Knowledge Awards are:

Interested faculty members should submit their nomination portfolio to PALAST to be nominated for the award. No self-nomination will be accepted.

·        Brief summary of the candidates’ achievements, including the main reason for their nomination (max. 1,000 characters)

·        Separate narrative describing the nature and importance of the contribution for which the candidate is being nominated with the reasons why the candidate merits the award (max. 3 pages, single-spaced)