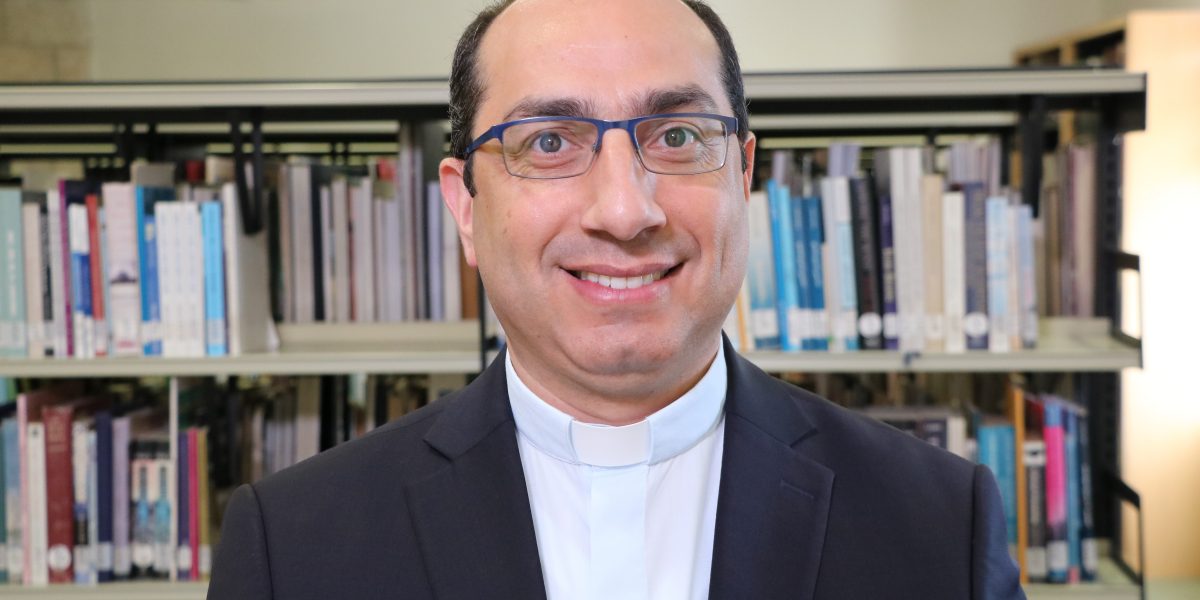 Vice Chancellor of Bethlehem University, Brother Peter Bray, FSC, EdD, announced Saturday, 27 June 2020, that the University decided to appoint Father Dr. Iyad Twal as Executive Vice President, to replace Dr. Michael Sansur who has decided to take one year leave from the University after being in this position for nine years.

Brother Peter mentioned in his announcement that this appointment is for one year effective at the beginning of the new academic year 2020-2021.

Father Dr. Twal has assumed a number of administrative positions in his professional career.  He was appointed Director-General of the Latin Patriarchate Schools in 2016, has served a priest in Birzeit, the Seminary, Al-Zababdeh, and Beit Sahour.  He holds a Ph.D. in Theoretical and Political Philosophy.