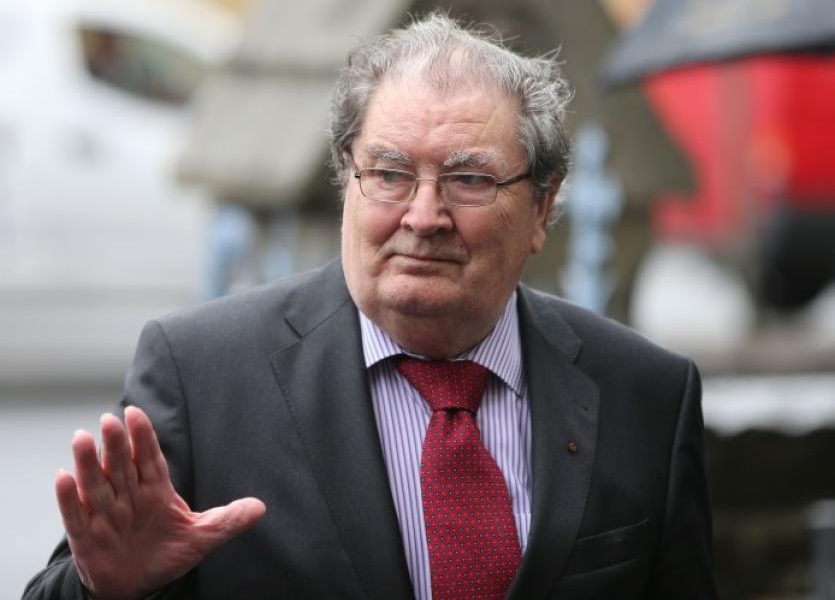 With great sorrow, we mourn the passing of Mr. John Hume, a prominent Catholic Leader in Northern Ireland and friend and supporter of Bethlehem University.

As a politician in the latter half of the 20th century, more than anyone else, he is responsible for the peace in Ireland.

With his Nobel Prize, Ghandi Award and countless other national and international awards, the media are referring to him as “the greatest Irishman of all time.”

He was also known for his support of the recognition of the State of Palestine and the prevalence of  peace in Palestine.

May his soul rest in peace