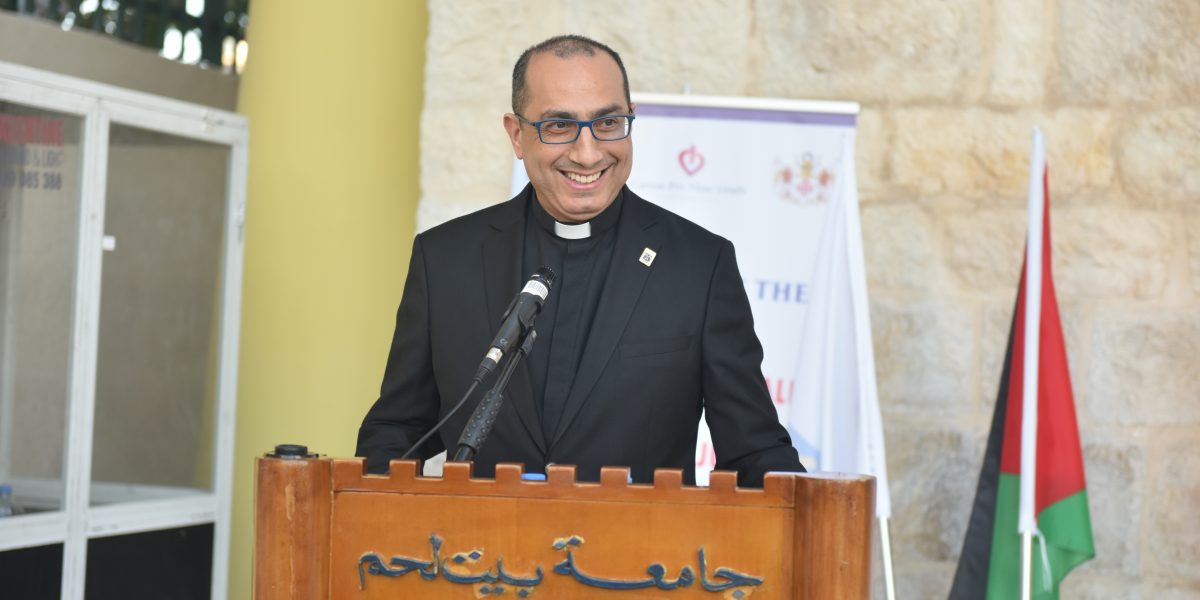 Bethlehem University, represented by Rev. Dr. Iyad Twal, the Executive Vice President, was chosen to be a member of the Council for Higher Education and Scientific Research in Palestine which was formed to serve in the current two-year term based on a presidential decree issued on 18 August 2021 and the recommendation of the Council of Ministers.

Joined by five other Palestinian university representatives and academic professionals, the first meeting of the council was held on 15 September 2021, when an action plan and proposals for joint action in setting policies and programs were agreed upon.

Bethlehem University was one of the founding members of the Palestinian Council for Higher Education in 1978.