An Interview with Prof. Mazin Qumsiyeh and Mohammad Najajreh 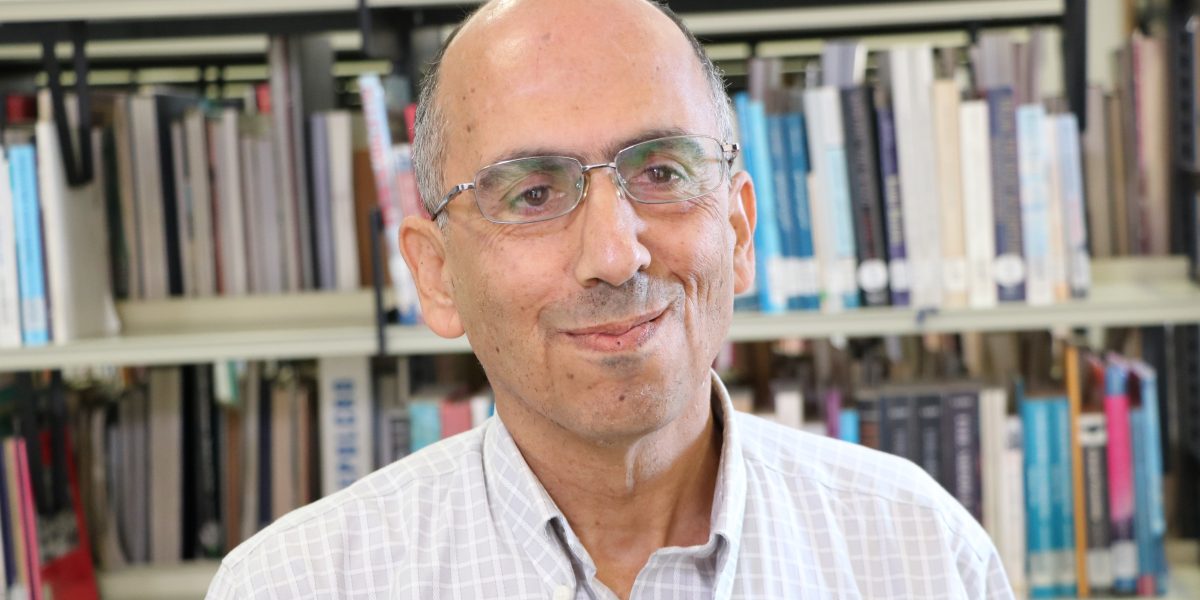 He previously served on the faculties of the University of Tennessee,  Duke   University, and  Yale  University in the United   States.  He has published over 130 scientific papers on topics ranging from biodiversity to cancer, and hundreds of refereed articles and several books,   including “ Bats of  Egypt,” “ Mammals of the Holy Land,” “ Sharing the Land of Canaan: Human Rights and the Israeli/ Palestinian Struggle” ( in English, Spanish, and German) and “ Popular Resistance in  Palestine:  A History of Hope and Empowerment” ( Arabic, English, French, forthcoming in Italian). He has given talks in 45 different countries around the world.

In 2008 he came to Palestine as he thought he should contribute to his original homeland as there is so much work to do here. He and his wife launched a number of institutions and projects, one of which was the clinical genetics laboratory to serve cancer patients. Both the PMNH and PIBS were established to do research, to educate about and conserve the natural world, and promote responsible human interaction with the environment. Among the visitors of the Museum are many groups from the local community, for instance, school classes and women groups.

He believes in empowering young people to work on social and environmental causes. The programs that he and his wife created have impacted many thousands. Today, PIBS has become a “Mecca” for visitors to Palestine from around the world. In his lifetime, Prof. Qumsiyeh was harassed and arrested for non-violent actions, but he also received a number of prestigious awards for these very same actions that inspired countless young people and activists around the world.

In the interview, Professor Qumsiyeh mentions the obstacles facing the efforts of protecting the Palestinian environment which include the negative impact of the Israeli occupation and the settlements. An example is the diversion of the waters of the Jordan River and the closing of springs, which make it often impossible for the water to reach plants and animals.

Mohammad Najajreh is the Director of the Palestine Museum of Natural History of Bethlehem University. He studied agriculture engineering at Hebron University and completed a master’s degree in environmental biology at Birzeit University. He is in charge of the rehabilitation and development of a botanical garden as a sustainable system for environmental awareness and education. He works with other researchers in the Museum on a survey of the biodiversity of the West Bank of Palestine.