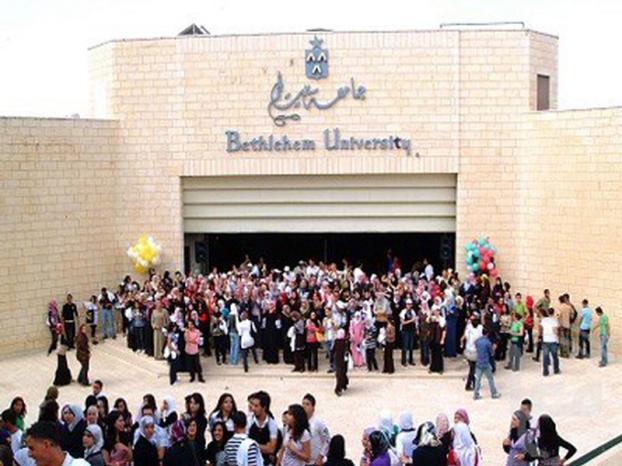 To train catechists and fight unemployment among Palestinian youth

Bethlehem (Agenzia Fides) – In the Holy Land, the pandemic crisis, among the side effects caused by Covid-19, has also resulted in a sharp rise in unemployment rates that have particularly affected young Palestinians. Faced with this emergency, the Latin Patriarchate of Jerusalem and the University of Bethlehem are trying to launch concrete initiatives that take into account the real material and spiritual factors, which condition the future of the young Palestinian generations.

In this regard, the two ecclesial institutions have just signed two “agreements” of collaboration to launch professional and catechetical-spiritual training initiatives reserved in particular for young people from the Palestinian ecclesial communities. The first “agreement” provides for the realization of a project aimed at increasing the professional skills of boys and girls and encouraging the creation of job opportunities for young people who attend the parishes of the Latin Patriarchate and those managed by the Custody of the Holy Land in the West Bank. The second “agreement” aims to train, in a qualified manner, Christian teachers who teach catechism and Christian doctrine courses in Christian schools in the West Bank, through training courses carried out under the supervision of the Catechetical Office of the Latin Patriarchate, in partnership with the faculty of religious studies of the University of Bethlehem. The various projects launched under the two “agreements” – signed at the end of August at the University of Bethlehem – will be implemented thanks to the financial support of the Porticus Foundation and the Knights of the Holy Sepulcher. The two “agreements” – underlines Peter Bray, of the Brothers of Christian Schools, Vice Chancellor of the University of Bethlehem – are particularly close to the heart of the staff who head the academic institution founded in 1973, at the behest of Pope Paul VI, in the city where Jesus was born: “as we are about to celebrate the 50th anniversary of the foundation” explains Brother Bray in a video released by the Christian Media Center in Jerusalem, “let’s go back to the reason why the University of Bethlehem began: to serve the Palestinian people through education”. (GV) (Agenzia Fides, 3/9/2021)