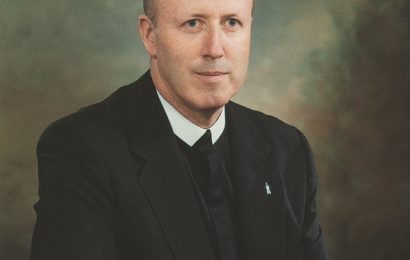 Brother Thomas, a De La Salle Christian Brother, was appointed by the Sacred Congregation of the Oriental Churches as the second Vice Chancellor of Bethlehem University who served from January 1982 to December 1986, succeeding Brother Joseph Loewenstein, FSC, (Apr 1980-Jan 1982).  He was also on the founding board of the Bethlehem University Foundation. In his farewell […]