Office of the Registrar

We make every effort to provide services in a professional, accessible, and courteous manner to our students, faculty, administration, parents, and alumni.

The mission of the Office of the Registrar is to support the educational goals of Bethlehem University, with an emphasis on conducting registration and keeping academic records. We accomplish our mission by striving towards excellence in everything we do and seeking out new and better ways of doing our work to better meet the needs of the community we serve. 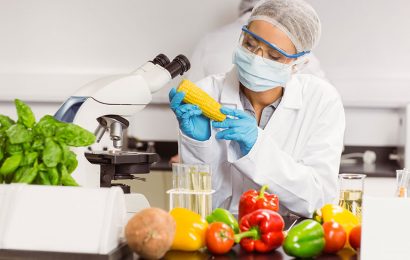 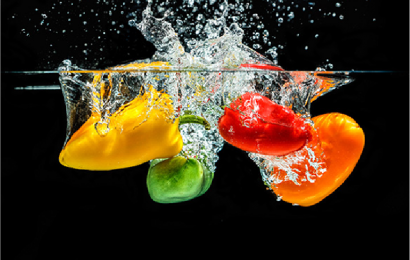 CUL-200 Applied Food Science Principles Module Description & Objectives:  This module is designed to introduce the student to the basics of applied food science in culinary arts. The fundamentals of the scientific method and experimental design are used to demonstrate the chemical and physical change that occurs during food preparation and… 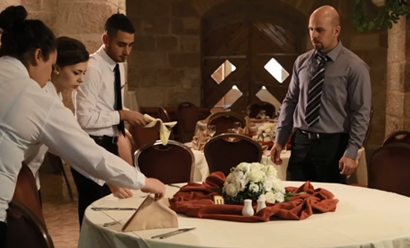 This two year diploma program is designed to prepare students for various jobs in the hotel industry, the primary objective of the program is to provide students with the necessary skills, knowledge, values and attitudes to occupy operational positions in the hospitality industry. Learning Outcomes LO-1.Apply in-depth knowledge and skills… 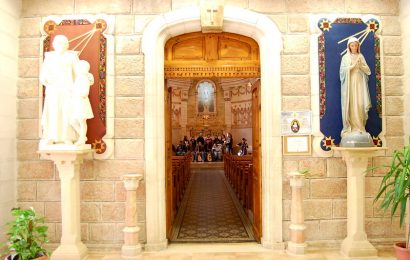 The Religious Studies Department also makes available for those students in Amman, Jordan, the opportunity to earn a teaching Diploma in Christian Education.  This is a two-year program with all of the courses taught in Amman under the capable direction of qualified and experienced teachers.  The Diplomas are stamped and… 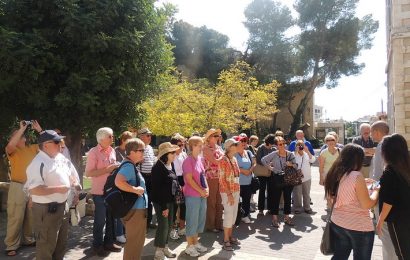 The Tour Guide Program is a tri semester certification program designed to train students in the history, geography and culture of the Holy Land. Students will develop  skills required to become a professional tour guide . Learning Outcomes Gather and interpret information about important touristic sites in the Holy Land.…

They are highly qualified and trained in their areas

Our Awesome Pricing Plans For You

It's very simple to choose your desired pricing plan